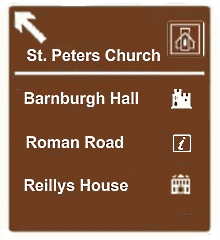 Situated in the heart of South Yorkshire and having a history that is entwined with all the local towns, cities and families,

Barnburgh and Harlington could fill the internet with information but we are not greedy...these  places are within walking, or short,  distances  from us others are merely a computer link away...

Nothing on the internet is too far away so we have provided links to others....so come back!

Where's Reilly's' House?  I can hear  you ask . My wife would say I live on the computer so perhaps you've found it!

I  Welcome your contributions to this page, so if you would like local information added   Please tell us here 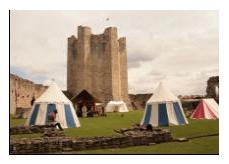 Visible from our villages the castle, although in ruins, is central to much of our history.  Have you been there? do you know how it has influenced our history?

Do you know how its  families, knights and church have affected our history?

Once home to the Battie-Wrightson family and set in an imposing 18th century country house in extensive landscaped parklands, the Museum illustrates the changing home, work and social life of people and communities throughout the area over the last 250 years.

Cusworth Hall and Park has recently undergone an extensive £7.5 million renovation. The landscaped gardens have been returned to their former glory, and the Hall itself was refurbished, replacing the roof, repairing damaged stonework and recovering the painted chapel ceiling. 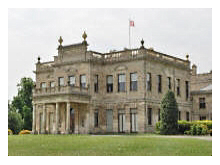 Award winning Victorian country house with much of its original furnishings and decorations intact, formerly the home of the Thellusons.

The faded grandeur of the reception rooms speak of an opulent past while the cluttered servants' wing recalls a vanished way of life that is both fascinating and evocative. Conserved as it was found in the 1980s, the Hall's interior offers a time capsule of family life, from High Victoriana to the retro additions of the mid 20th-century.

The 15 acres of beautifully restored gardens are the setting for a variety of events throughout the season.

Acquired and restored by English Heritage... 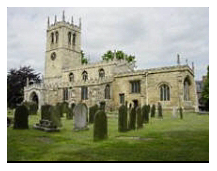 Reputed to be the Oldest Church in South Yorkshire,

The first Church, on the site, which was wooden, is said to have been built on the site in 540ad.

It was officially accepted in 1982 that St. Peters Church was the oldest building in South Yorkshire, with a date of 740 to 750ad.

Historians and Archaeologists are working to prove that it was in fact built circa  670 / 680ad. 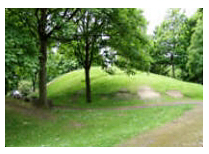 The truncated motte, encased by a wide ditch, defends an eastern bailey and a small northern mound, which is possibly a barbican. Overlooking the Strafford Sands, an important crossing of the River Don, The bailey encased by a rampart and wide ditch, supports the remains of a 19th century bandstand. 2 miles south-east is Conisbrough Castle and 8 miles north-east is Hangthwaite Castle. 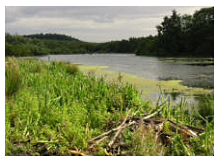 A 100 acre reserve with habitats ranging from wetlands to hay meadows and supporting a wide range of birds, insects and flowers. A good footpath takes visitors around the reserve and there are three viewing hides offering excellent opportunities to enjoy the wildlife.

The reserve lies between Mexborough and High Melton. Right on our door step!! Access is from Pastures Road. 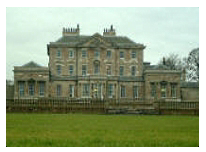 One of the former homes of the third Lord Halifax, a Viceroy of India and British Ambassador to the USA, and foreign secretary in Neville Chamberlain's government from 1937 to 1940, and so making him a major figure in the history of the appeasement of Nazi Germany in the 1930s. 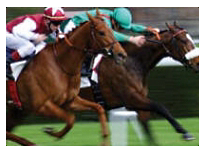 The Home of the St Leger

Doncaster Racecourse's £34 million redevelopment is now complete and has transformed the Grade 1 Yorkshire track into one of the most modern and impressive facilities in Europe.

At the heart of the new development is the impressive 5 storey Urban-i grandstand. It includes stunning private hospitality suites, a wide range of catering outlets, bars and luxury dining areas along with panoramic views stretching across the world famous Town Moor track. For entertainment, you'll find the sheer excitement of a day at Doncaster Racecourse hard to beat.